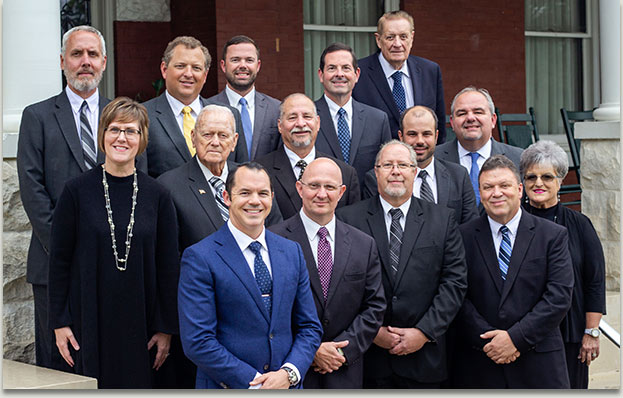 For over 125 years Bowen-Donaldson Home For Funerals has been family owned and operated.

Throughout the years our goal has been to provide helpful and caring service to families planning for the death of a loved one. It remains our top priority today.

Whether you are planning in advance or at a time of death, we can assist you in arranging the service that is right for you.

Here to assist you are: 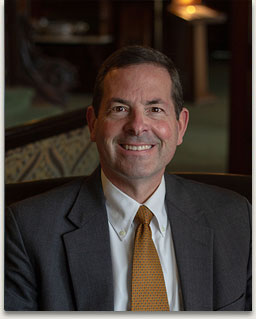 William Bowen was born and raised in Tifton, Georgia and is a fourth generation owner of Bowen-Donaldson Home for Funerals. Following his graduation from Tiftarea Academy, William obtained degrees in Business and Business Management from ABAC and The University of Georgia. William then attended Gupton-Jones College of Funeral Service where he received his degree in Mortuary Science.

William is an active member of the Tifton community. He has served on numerous boards and committees of civic, professional and educational organizations including ABAC, The Tifton Arts Council, The Tifton Museum of Arts and Heritage, and The Tift County Chamber of Commerce. William is a member of First Baptist Church where he is a Deacon and teaches Sunday School.

William has received many designations throughout his career including serving as President of the Georgia Funeral Directors Association. Most recently, William was given the Academy of Professional Funeral Service Practice Award for Professional Growth.

William is married to Kelly Mason Bowen, and is the proud father of three daughters, Sara Katherine, Megan, and Anna. 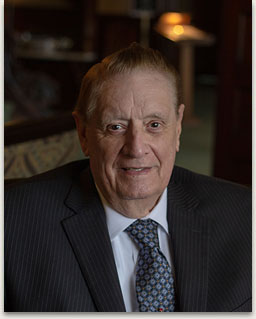 Bruce Donaldson has worked at Bowen-Donaldson since he was 14 years old, where he began his career under the direction of his father, W. Bruce Donaldson, Jr. ,who in 1929 became a partner in the Funeral Home. After his father’s passing, Bruce became Executive Vice President and General Manager of Bowen-Donaldson. Today, Bruce continues to be very active in the daily running of Bowen-Donaldson. He is a 1962 graduate of Tift County High School and attended ABAC from 1962-1964. Bruce then continued his education at the University of Minnesota where he obtained his degree in Mortuary Science.

Bruce is married to Diann Donaldson. Bruce and Diann share 5 children and 9 grandchildren. 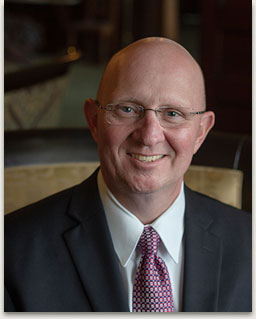 Joseph returned to the staff of Bowen-Donaldson Home for Funerals in September of 2009. He graduated from Tift County High School in 1986, attended ABAC and graduated in 1988 from Gupton- Jones College of Funeral Service in Atlanta, Ga. He served as a licensed funeral director and embalmer with Bowen-Donaldson from 1988-1995. In 1995, Joseph was called into full-time Pastoral Ministry, and was and still is ordained in the Church of God. He pastored from 1995 to 2009 and for ten of those years served as senior pastor of the Tift Avenue Church of God in Tifton, Ga while also serving on various state level church boards and committees.

Joseph has a long-term relationship with the community of Tifton. While pastoring, he served for ten years as an On Call Chaplain for the Tift Regional Medical Center and also has served on the Ethics Committee for both Tift Health Care Nursing Home and Golden Living Center as well as two terms as president of the Tift Area Ministerial Association.

Joseph cares about people and their needs and has dedicated his life to the ministry and service of others of which he considers an honor.

Joseph and his wife Vicky have two children, Russ and Hannah. 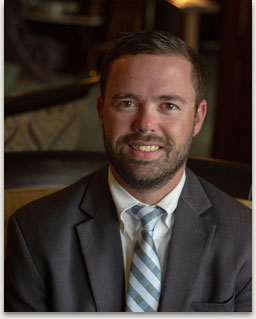 Joshua D. Hendrix was born in Kennesaw, Georgia and then moved to Tifton at the age of 14. He attended Tift County High School and is a graduate of Florida State College School of Mortuary Science. Josh became part of the Bowen-Donaldson staff in 2008 and became a licensed Funeral Director in the state of Georgia in 2011.

Josh has a passion for serving people and is dedicated to providing the families at Bowen-Donaldson with the professionalism and respect that they deserve. He is member of Tifton Masonic Lodge #47, North American Shriners Association, Hasan Shrine Temple, Georgia Funeral Directors Association, Tifton Rotary Club and is a member of St. Annes Episcopal Church.

Joshua and his wife, Lana are the parents to Abbigail and Mattie Mae. Josh enjoys spending time with family, fishing, golfing and a number of other activities involving the outdoors. 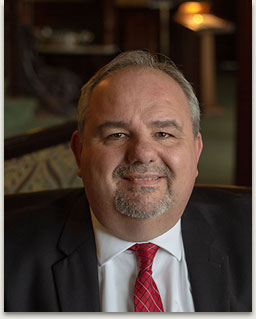 Ragan Lawson was born in Jacksonville, Fl. and moved to Tifton at the age of 3. After graduating from Tift County High, he attended ABAC and Georgia Southwestern University obtaining a B.S. Degree in Business Administration. Ragan joined the staff at Bowen-Donaldson in 2012. He graduated from Ogeechee Technical College with an Associate of Applied Science Degree in Funeral Service Education. Ragan became a Licensed Funeral director and Embalmer in 2015.

Ragan feels honored to be part of the Bowen-Donaldson family because of everyone’s dedication in serving our great community. Ragan is a Member of the First Baptist Church of Tifton where he has been a part of the Sunday school and RA programs and helps with security. He is a member of the National Funeral Directors Association. Ragan enjoys fishing and spending time with his family.

Ragan is married to Karen Morrison Lawson and they have one son, Bailey. 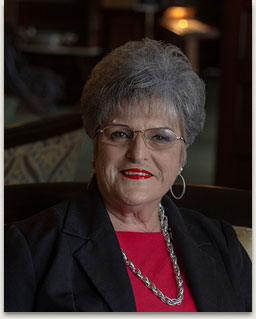 Brenda, also known as Bee, was born and raised in Tifton and attended Tift County schools. She joined Bowen-Donaldson in March of 2005 and also worked at Bowen-Donaldson from 1981-1986. She feels she has come full circle and she is doing the job she was meant to do. She says, “There is no greater reward than knowing you have done something to help someone through a difficult time and it is truly a ministry”.

She married her husband, Jack Saunders in 2004. She has one son, Jason (her Manchild); one daughter, Nicole Osborne; her first grandchild and special grandson, Chance; a granddaughter, Jalyn; and grandson, Chandler. Brenda plays keyboard and sings with The Faithful Servants, a Southern Gospel group, who travel in Georgia and North Florida, singing on the weekends. She sings and plays for many funerals as well as many community functions in Tifton. She is also the funeral home hairdresser.

She states, “We have a great team at Bowen-Donaldson and it is a privilege to work with them on a day-to-day basis”. 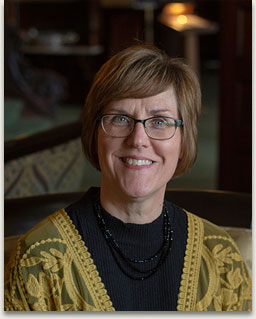 Suzanne Myers joined the staff of Bowen-Donaldson in the fall of 2008 as Aftercare Coordinator. She moved to Tifton from Indiana where she provided Aftercare services for Needham-Storey-Wampner Funeral Services. Suzanne is a graduate of the University of Texas, Austin.

Suzanne is married to the Rev. Mark Myers and attends First Baptist Church where her husband serves as Minister of Senior Adults and Church Activities. She teaches 4 year old Sunday School, serves as a nursery worker, and enjoys helping her husband in his ministry.

Our Code of Good Funeral Practice